Raquel works professionally in several fields including music, photography, event coordination and modeling. She trained as an opera singer at the Hartt School and the San Francisco Conservatory. During her first professional opera engagement, Raquel met her husband, John, who also sings opera. Together, they live with their two dogs in Houston. She will be competing for the title of Mrs. United States 2016 in Las Vegas on August 4th, 2016. 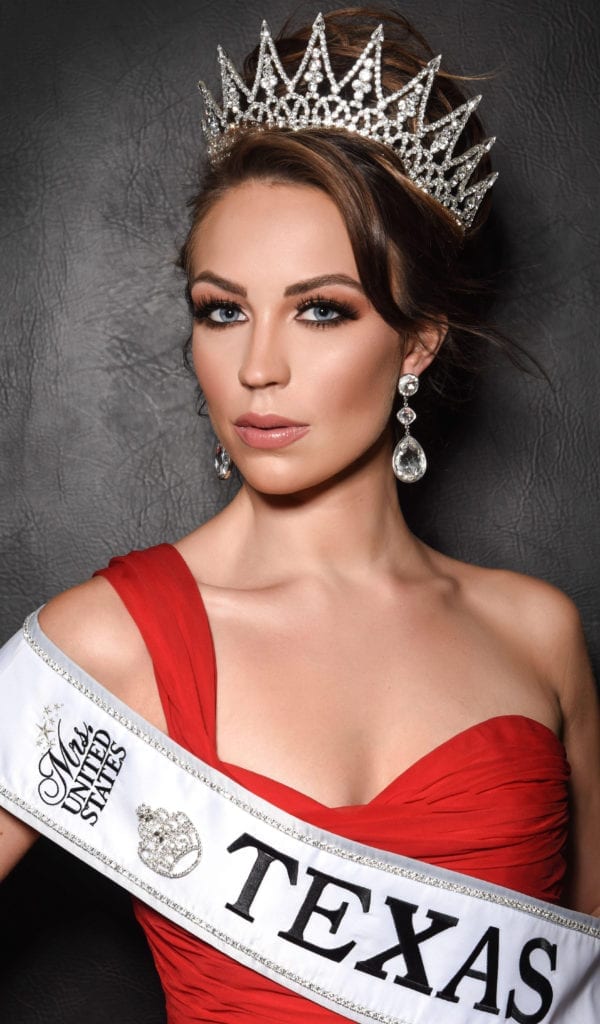